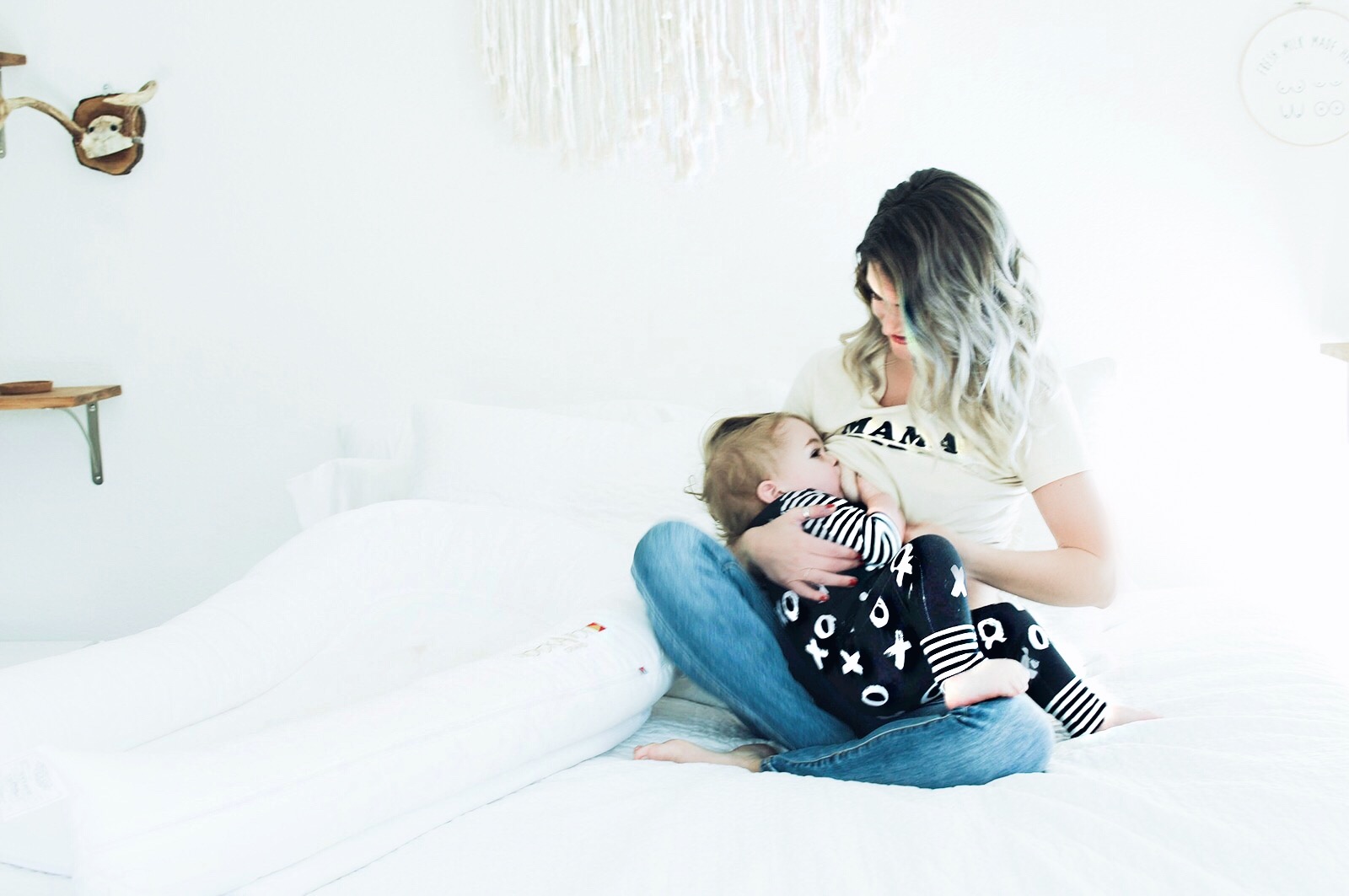 One of the questions I get most often is, ‘Why do you co-sleep??” Typically that question is followed with a statement such as “You know you won’t be able to get him into his own room, right?” Or “He is going to be in your bed forever!” In America co-sleeping has been frowned upon for many reasons. However, in Europe, co-sleeping is the norm! Co-sleeping is defined as the practice of sleeping in the same bed as one’s infant or child.

We have been co-sleeping off and on for almost two years. On the eve of Liam’s first birthday he slept in his own room and never went back. Before we had our Dock A Tot I would occasionally pull him back into our bed if we woke up in the middle of the night, and he was never able to get comfortable. I would take him back to his room, nurse and rock him back to sleep and into his own bed he would go. (I never used a rocking chair until we was over a year old! LOL)
Every so often I will peak in on Liam, or sneak in to grab a load of dirty cloth diapers and I always noticed that he would push himself up into the corner of his bed. (He slept in my arm pit for 12 months so not surprised he was looking for the same sense of comfort.) 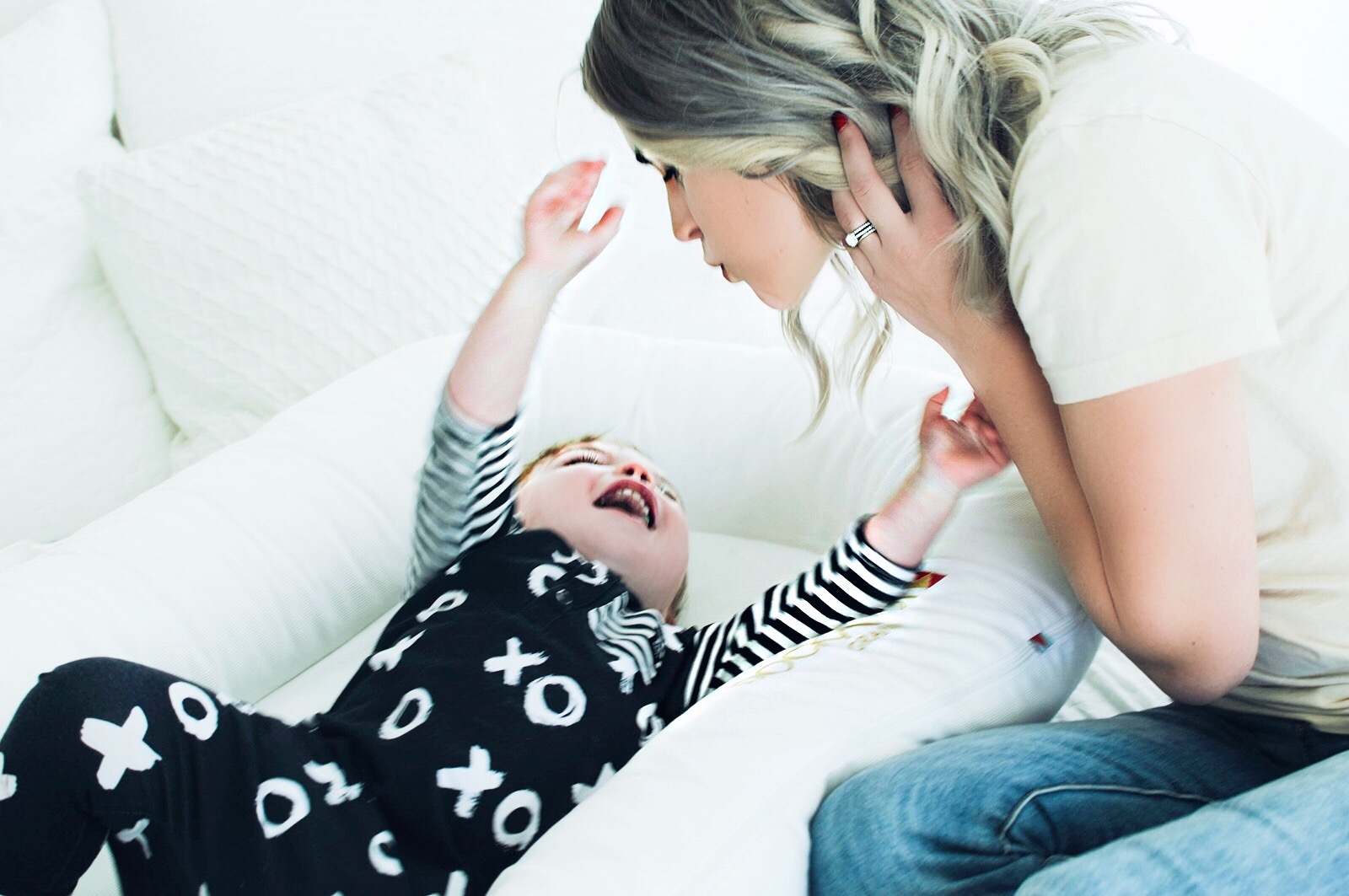 Feeling the need to improve both of our nights rest, I decided it was time for a Dock a Tot! The first night Liam slept in his Dock a Tot, he slept for 12-14 hours and has never gone back! His nap times improved, and he will now even nap at his Grandparents house. (He went from napping for 20-30 minutes to 2-3 hours when napping not at home.) 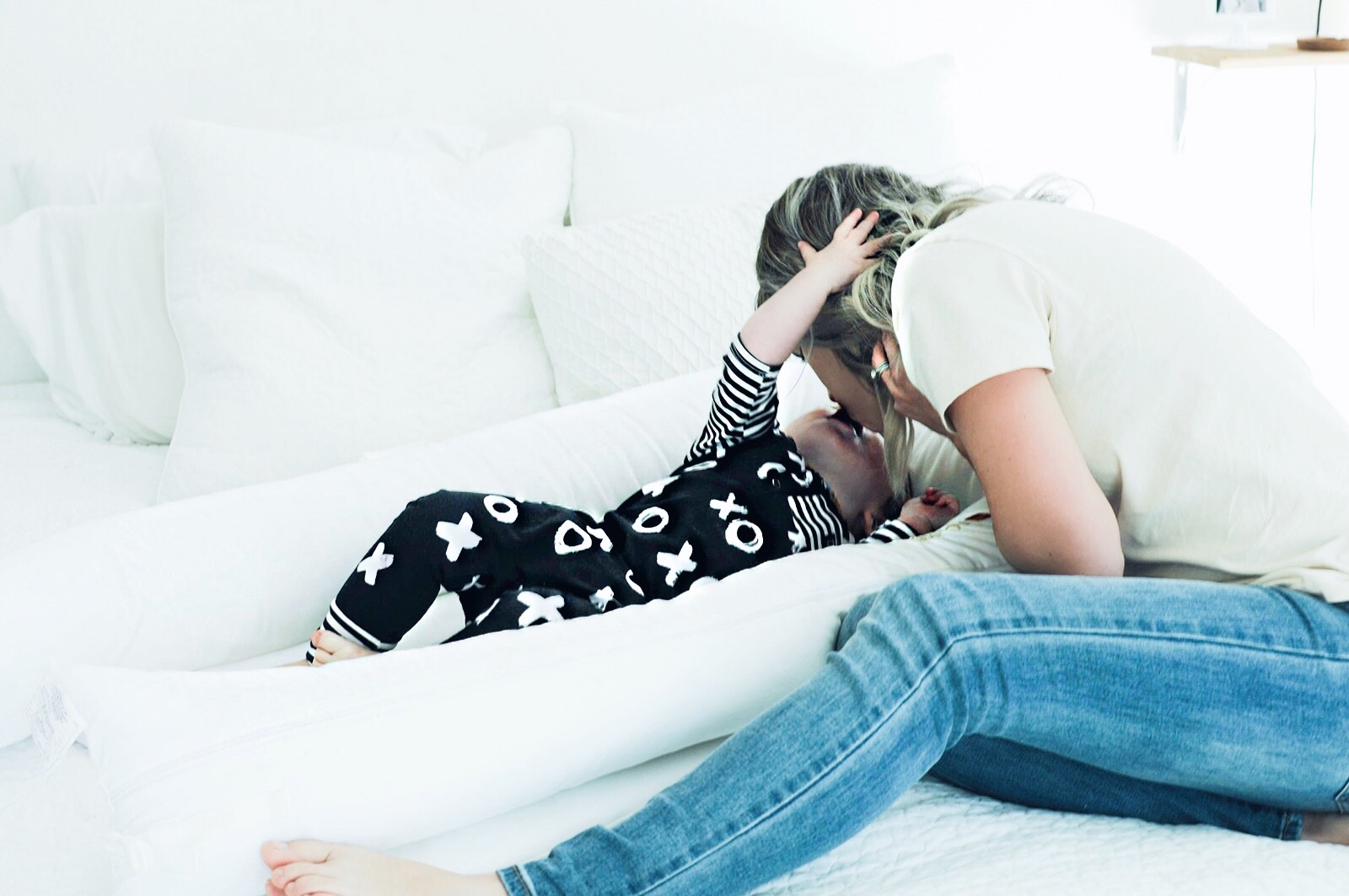 The Dock a Tot Grand is going to be the perfect toddler transition bed for Liam!
You can snag $10 off your Dock at Tot Purchase here.
There are a few reasons that I love and recommend Dock a Tot!
Not only is Dock a Tot a co-sleeper, it is also a multi functional lounger for sleep and play.
There are two sizes, and it is VERY important that you use them appropriately. The Deluxe is for 0-8 months and the Grand is for 9-36 months!
Do you remember earlier when I mentioned that co-sleeping is the norm in Europe?! Dock a Tot is actually handmade made in Europe and was designed in Sweden.
Did you know that European companies do not spray their products with pesticides, formaldehyde and fire retardants?! This is a major issue here in the states!
Dock a Tot has been tested for breathability, OEKO-TEX certified (aka beyond organic,) and is made with 100% cotton.
I hope that my review of the Dock a Tot Grand has been helpful, you can use this link here, for $10 off your purchase! Thanks again to Dock a Tot for gifting us our Dock a Tot Grand. 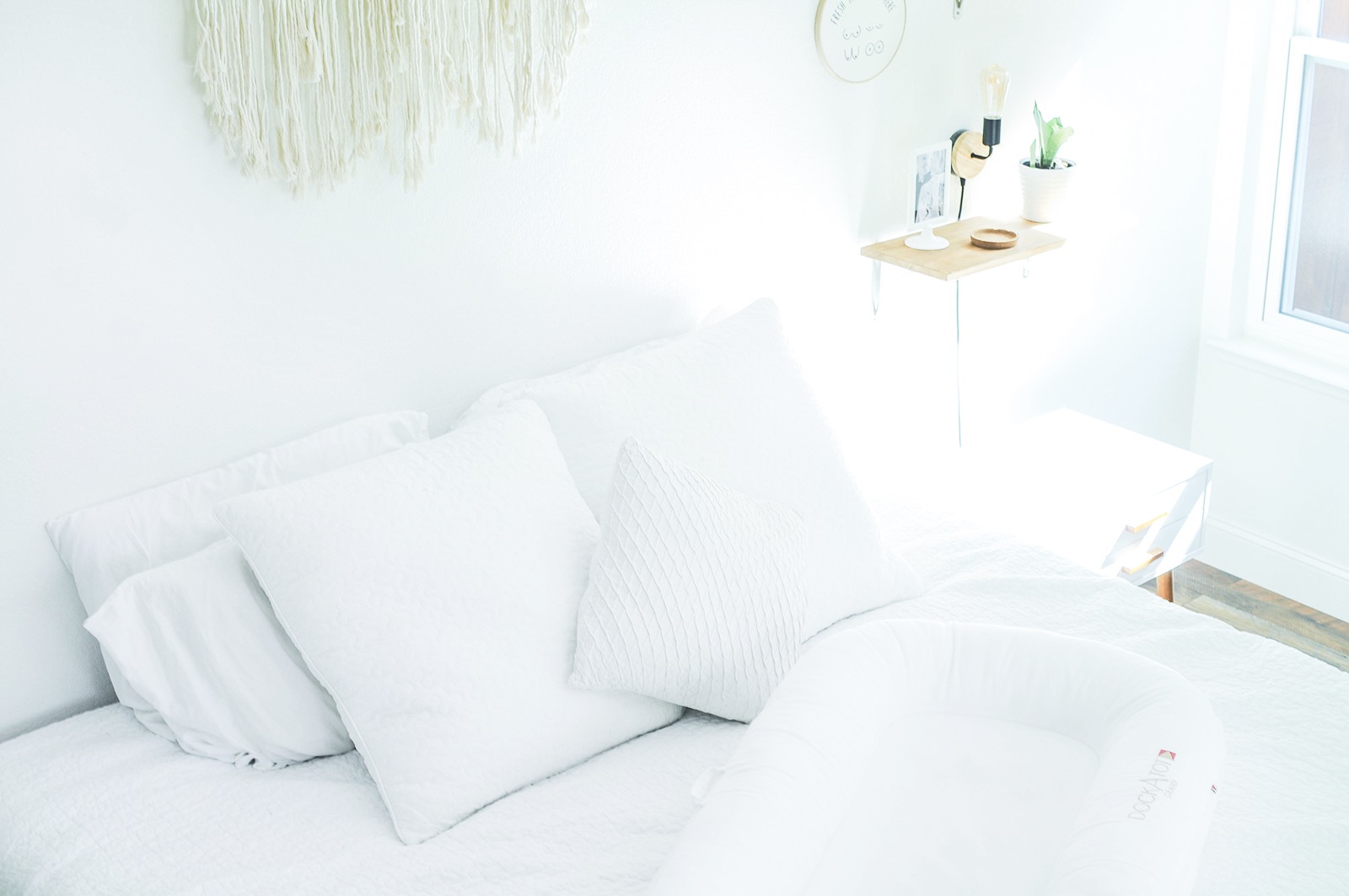