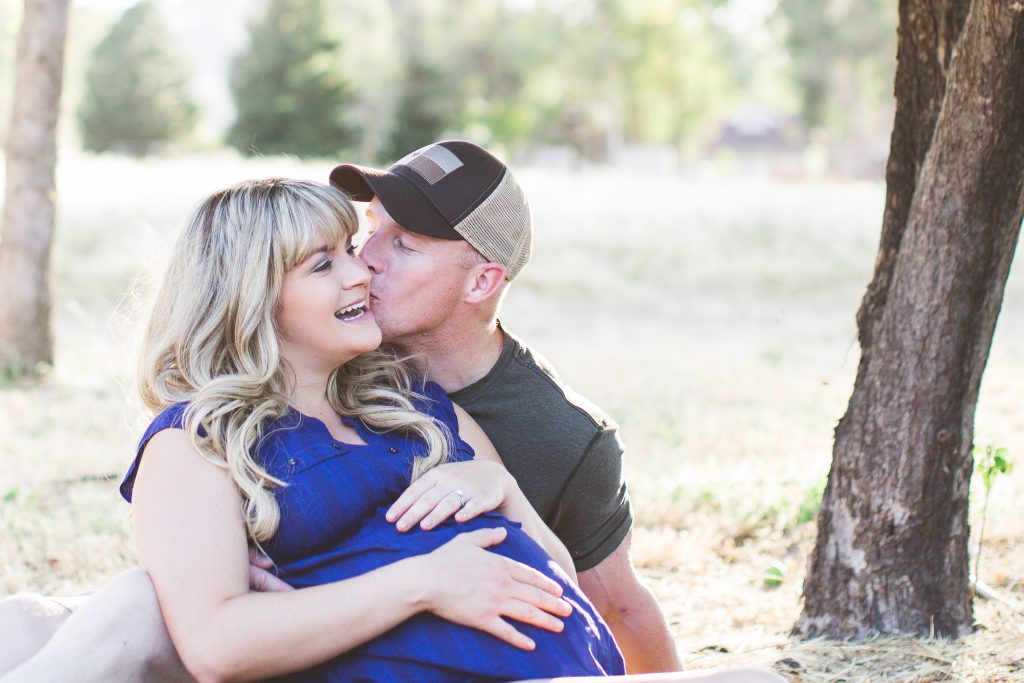 For those of you who did not get a chance to read My First Trimester and My Second Trimester, here is a brief recap!

Let’s start with my pregnancy, my pregnancy was ten of the healthiest months (41.5 weeks) of my life. Two years ago, I was diagnosed with Celiac Disease and SIBO (Small Intestinal Bacterial Overgrowth) both of which had gone undiagnosed for at least  the past 15 if not 20 years.  I actually thought I would have a very hard time getting pregnant. I was never told that by a medical professional, however after not absorbing nutrients for at least a decade if not two, I assumed it would not be easy when they “time” came for Andrew and I to start having children. However, after four plus years of being gluten free, two years of rehabbing my gut after my diagnosis and unsuccessful (or some might say successful lol) “natural family planning” Baby Shaw was conceived.

I mentioned that my pregnancy was the healthiest 10 months of my life, let me clarify. No, I did not work out a ton (hardly at all, especially during the first 20 weeks, I could hardly walk to the mailbox without being winded.) No, I did not eat paleo for 10 months (I actually could only stomach gluten free carbs for the first 12 weeks, and it wasn’t until week 36 that I started eating the Paleo Sun Basket option three times a week) I ended up gaining a total of 50lbs in 41.5 weeks (I have already lost 30lbs in 4 weeks, all while being on bedrest, thank you breast feeding!)

Then what the heck did you do?? You may be asking… I took my supplements RELIGIOUSLY! Three times a day, I would take my prenatal vitamins, vitamin C, fiber, iron, adaptogenic herbs, (read a full list of supplements and brands here) AND last but not least PROBIOTICS! Unfortunately, SIBO can not be treated while pregnant and there are very few probiotics that will not feed the SIBO. If you are unfamiliar with probiotics, they are the opposite of antibiotics. Antibiotics were created to kill the bad bacteria and unfortunately usually wipe out the good bacteria at the same time. Probiotics, are the good bacteria that your body needs to fight off early signs of bad bacteria.  Your fermented kombucha, kefir and any other natural foods that are naturally fermented are a NO-NO! The suggested serving of the probiotics that I take is one, I was taking two, three times daily! Not only did all signs of the SIBO begin to diminish, but the adult acne I was struggling with for seven years went away, my hair and nails began to grow like crazy, and I overall felt better. Some may say, “Oh those are normal signs of pregnancy, and change in hormones.” Okay, maybe part of that is true, I truly believe that my body finally began to heal and was able to absorb all of the vitamins and minerals it had been depleted of for so long. With all of that being said, I headed into labor feeling pretty darn good! You can check out Liam’s Birth Story here.

There has been a problem with your Instagram Feed.
Error: No posts found.